Heavy damage, armor, strength
The first Titans built the Wall, and gave their lives to defend it. Now, you stand in the same high place, steadfast and sure, protecting all who shelter in your shadow. You hail from a long line of heroes, forged from strength and sacrifice. Our enemies may be deadly and merciless, but so are you.

The Titan is a Guardian class which specializes in armor.[1] The first Titans built and defended The Wall that protects The City.[1] Their heritage is rooted in strength, sacrifice, and mercilessness.[2]

For a full list of Titans, please see Category:Titans.

Render of a male Titan

Render of a female Titan 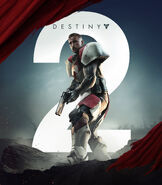 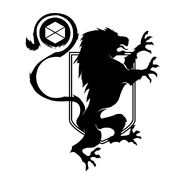