Edit
watch 01:56
'Destiny: Rise of Iron' Launch Trailer
Do you like this video?
Play Sound

For the quest, see Rise of Iron (Quest).

The wall which stood for centuries along the southern border of Old Russia has collapsed. Fallen mutants now scavenge the tombs of the Golden Age, and the plague they have unearthed in the wastes is more dangerous than even they understand. Join Lord Saladin. Journey into the Plaguelands. Learn the fate of the Iron Lords and stop the growing threat before it is too late.
― Official description[1]

About a hundred years ago, the Iron Lords sacrificed themselves to contain SIVA, a technological plague.[2] The Fallen House of Devils has unearthed the plague and used it to augment themselves and become more powerful.[1][2] Lord Saladin rallies the Guardians to fight against and contain the re-emerged threat and become the next generation of Iron Lords.[2] 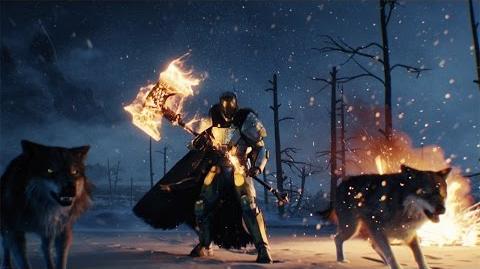 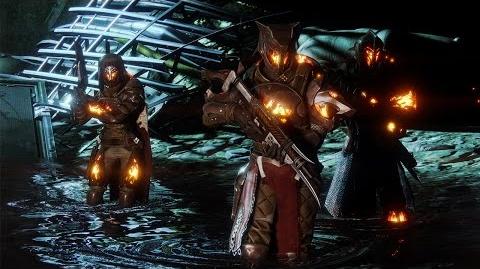