Start a Wiki
watch 02:33
'Destiny' Expansion II: House of Wolves Trailer
Do you like this video?

For the Fallen house, see House of Wolves (Fallen House).

May 19, 2015
The Guardians have grown strong, and now the Queen of the Awoken has called upon them to hunt down the House of Wolves, Fallen subjects once loyal to the queen before their violent rebellion. Their leader, a Fallen Captain known as Skolas, seeks to bring all of the Fallen Houses under his command.
― Official description[1]

House of Wolves is a downloadable content (DLC) expansion pack for Destiny that was released on May 19, 2015.[2]

House of Wolves is included in certain editions of The Taken King and can no longer be purchased separately.

Queen Mara Sov of the Reef orders that the Reef be opened to the Guardians. Queen Mara Sov through Petra Venj recruits Guardians to hunt down the House of Wolves, a Fallen house that once served the Queen, but broke their alliance under the command of Skolas, a Fallen captain who plans to unite all Fallen houses under one banner.

The Trials of Osiris. 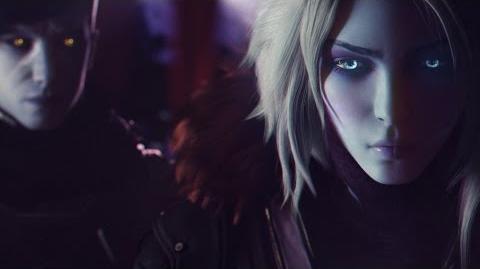 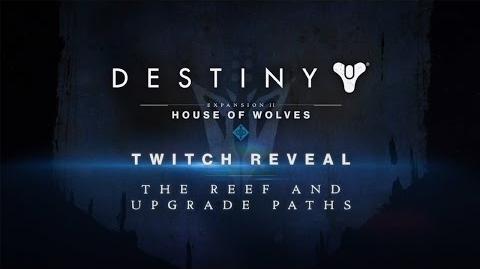 Retrieved from "https://destiny.fandom.com/wiki/House_of_Wolves_(Expansion)?oldid=215531"
Community content is available under CC-BY-SA unless otherwise noted.