watch 03:41
Wiki Targeted (Games)
Do you like this video?
Play Sound

At E3 2013, Bungie showed off brand new Destiny gameplay and trailer videos. The videos were packed with previously unknown information and confirmations, new weapons and enemies, and showed off several features which, before E3, had only been described and speculated on. 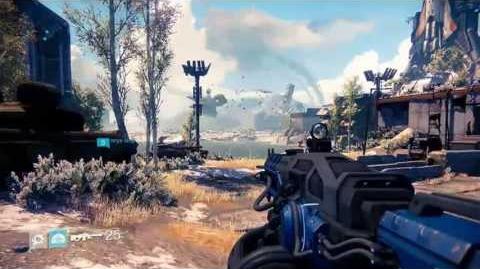 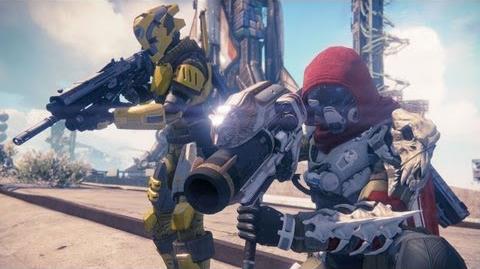 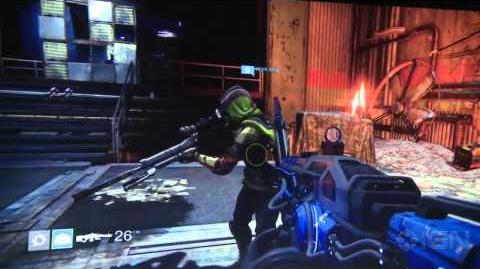 Destiny Behind Closed Doors Demo - E3 2013
Add a photo to this gallery
Retrieved from "https://destiny.fandom.com/wiki/E3_2013?oldid=195530"
Community content is available under CC-BY-SA unless otherwise noted.