Start a Wiki
watch 02:57
The Loop (Games)
Do you like this video?
Experience more Destiny with the Limited Edition.
― Tagline

The Destiny Limited Edition is a collector's edition of Destiny, and is priced at $99.99 USD (£89.99 GBP).[1] The set is the first-tier physical limited edition version of Destiny and it will be released on September 9, 2014 for PlayStation 4, PlayStation 3, Xbox One and Xbox 360.[2]

Humanity has been searching the ruins of our Golden Age for Guardians – heroes capable of wielding Light as a weapon. You have just been found and given a vital mission: defend our home, drive back the forces of Darkness, find a way to awaken the Traveler, and Become Legend.

The Limited Edition includes everything that's in the Ghost Edition minus the Ghost replica, letter of introduction and Golden Age Relics pack. The contents is as follows:[1]

As an added incentive to pre-order, players will gain early access to the Vanguard Armory which includes nine weapons, three helmets and an emblem.[3] According to the Bungie, these items will be attainable through gameplay for those that choose not to pre-order.[1] 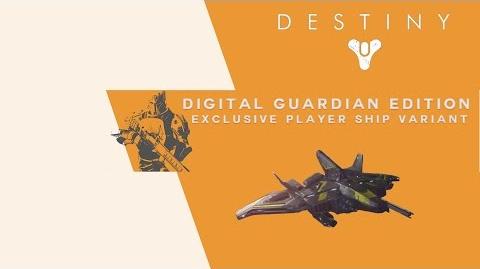 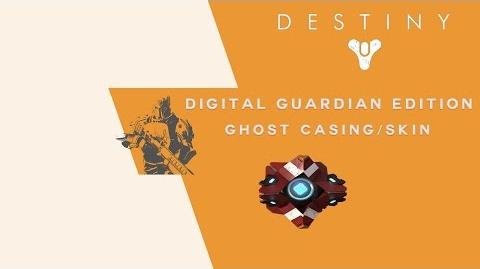 A front view of the Destiny Limited Edition box, Guardian Folio and Steelbook.

The unique Ghost casing on display in-game.
Add a photo to this gallery

Retrieved from "https://destiny.fandom.com/wiki/Destiny_Limited_Edition?oldid=195567"
Community content is available under CC-BY-SA unless otherwise noted.