Destiny 2 is a MMORPG looter game like Warframe or Diablo. The game released on September 6, 2017 for PlayStation 4 and Xbox One and on October 24, 2017 for PC[2] on the Battle.net platform.[3] It's the sequel to the Destiny game and the second game in the Destiny series.[4]

An open beta was held for PlayStation 4 and Xbox One in July 2017, and then again in August for PC.[2] The game released on Steam and Google Stadia on October 1st, 2019, coinciding with the release of Shadowkeep.

A free version known as Destiny 2: New Light was released alongside the launch of Shadowkeep.

Dominus Ghaul, believing that the Cabal Red Legion deserves The Traveler's power,[5] attacks the City, stripping the Guardians of their powers and forcing them to flee.[6]

A Guardian is tasked with finding and reuniting the three members of the Vanguard: Zavala, who fled to Titan; Ikora Rey, who fled to Io; and Cayde-6, who fled to Nessus.[7] Along the way, the Guardian must reclaim their lost power in order to take back the City.[7]

Those who pre-order any edition of Destiny 2 will receive early access to the following items in-game:[11]

These items will be obtainable for everyone through gameplay starting December 5, 2017.[11] 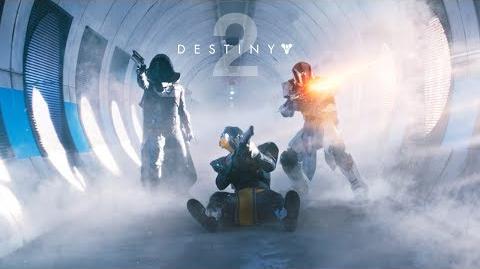 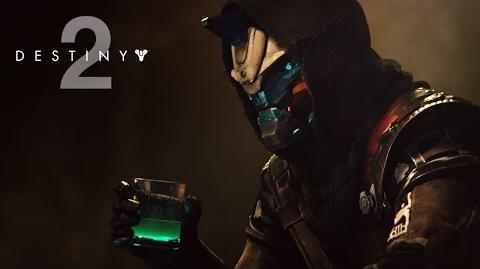 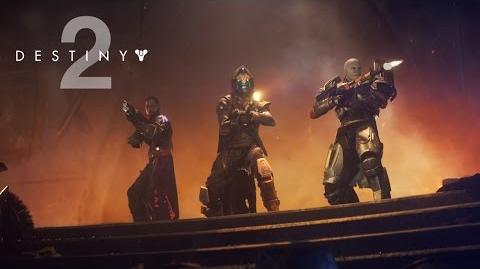 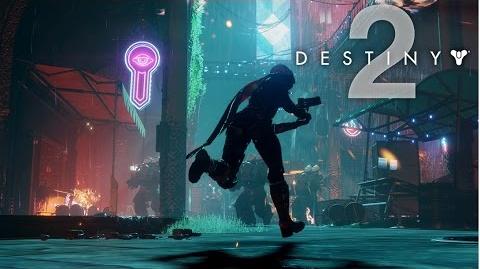 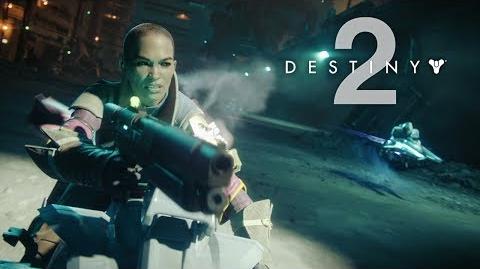 Destiny 2 The Collection Comes To Stadia