Edit
watch 02:00
'Destiny 2' – Expansion I: Curse of Osiris Launch Trailer
Do you like this video?
Play Sound

Curse of Osiris is the first downloadable content (DLC) expansion pack for Destiny 2.[1] It was released on December 5, 2017.[1] 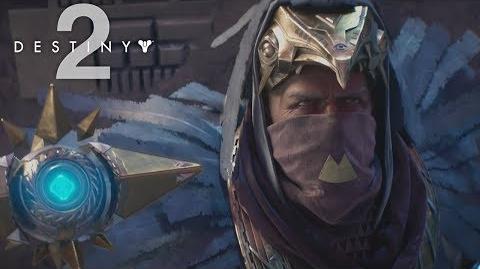 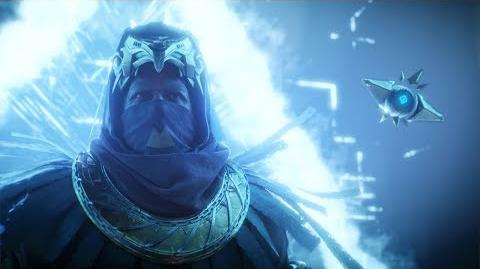