Can people stop making their fanon pages on the wiki, its driving me crazy.

For general use, which stats should I focus on my hunter? I was thinking of getting mobility and resilience high enough, but I don’t know about the others. 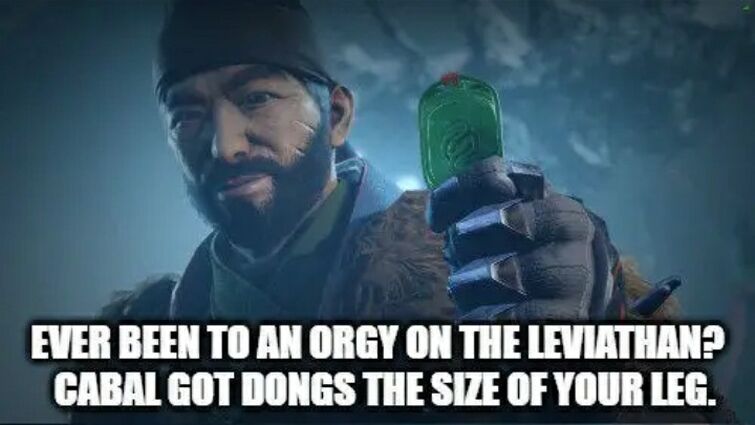 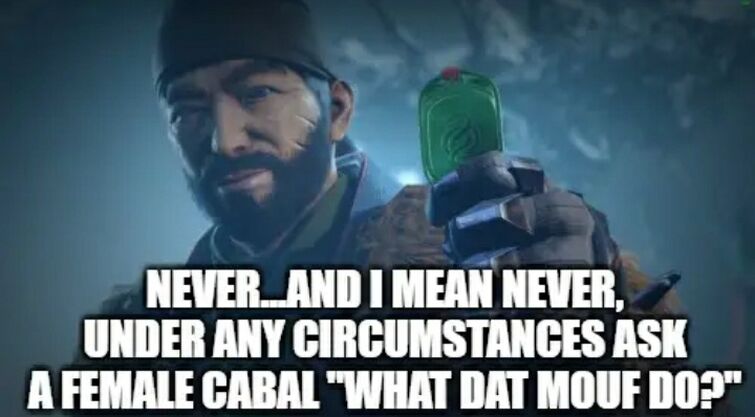 What happens if i do? 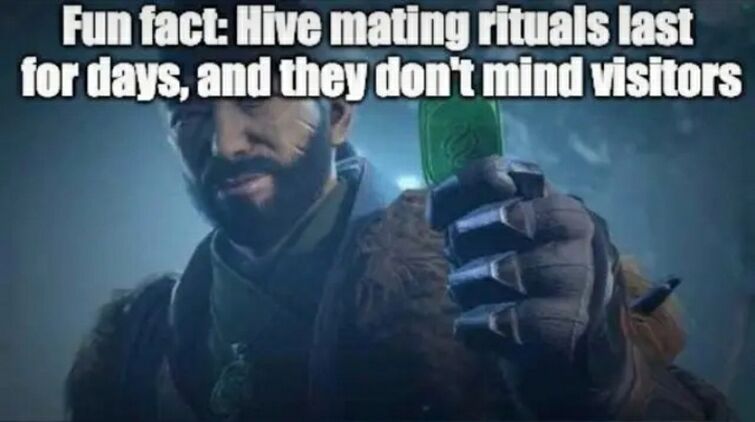 Today i found out i am a hive wizard

So I bought the standard Witch Queen expansion today on Xbox (it was on sale). I played through the first mission as expected, haven't done the second. When I go into the timeline or whatever that lists the expansions, it says I don't have Witch Queen installed. It's listed as installed in the game management screen on the Xbox though. Why does the game say I don't have it? 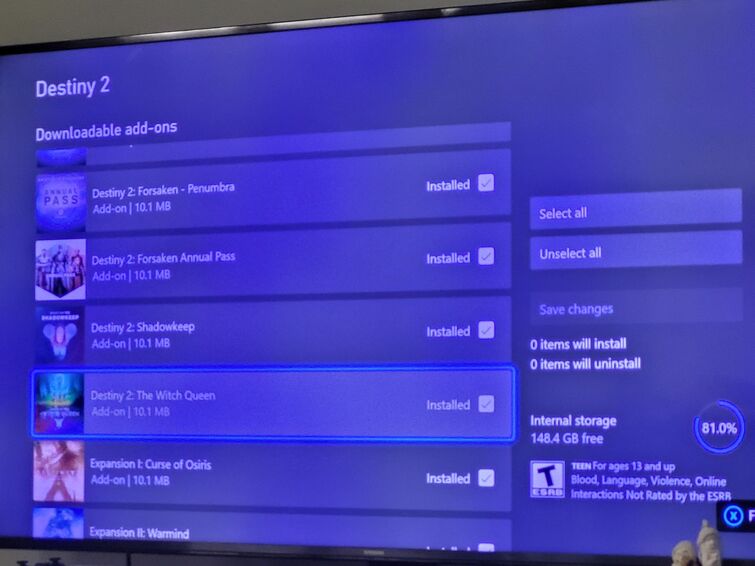 I just got these exotic vambraces that allow me to spam solar grenades if i get a melee kill. So that being said, what kind of stats should i primarily aim for? 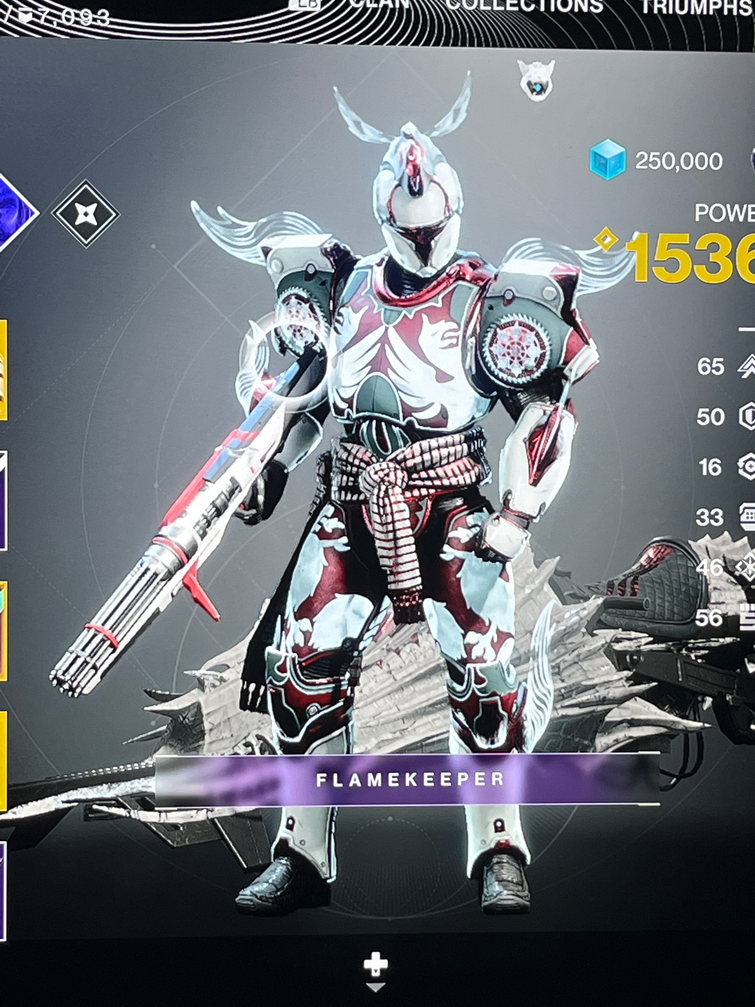 For me, it’s the fact that after killing (open world only) I like to incinerate the bodies with arc as to “preserve the beauty of the area” as my mind calls it, I do this out of impulse and habit XD

Also I destroy all sparrows I come across

How does the solstice origin trait glitch work on primary weapons? Is it the same? Can i get infinite ammo in my dmt?

Last week of solstice you can buy a gold cart sparrow with mario cart style!

Link is not a rick roll i swear, it just didnt want to load, its the video i got this info from

It doesnt have any good pvp perks, decent ones at best. It also is outclassed in pve by eyasluna and its origin trait is pretty useless since you must have someone assist you to trigger it. Like 40% of activities are solo or ones with no matchmaking. 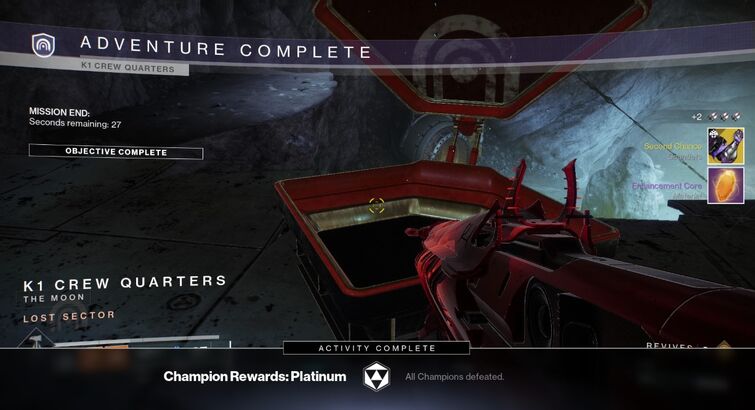 PlayStation on Twitter: "The agreement to acquire Bungie has closed. So now we can officially say… welcome to the PlayStation family, @Bungie! https://t.co/x5jVmelaxl" / Twittermobile.twitter.com

We know Torobatl has fallen to Xivu Arath’s Hive and likely the surrounding system(s), but what about the rest of the Empire?

Sol has seemingly become the Cabal’s de-facto government in exile under Empress Caiatl but she’s obviously getting her reinforcements and munitions elsewhere and as far as we know the Psion homeworld remains intact.

Has it shrunk so far that the Cabal in Sol represent the last real remnant of the species? Or are there still swathes of Cabal space still out there? Is it under Caiatl’s control or has the remnants of the Empire fractured into competing realms of Warlords? 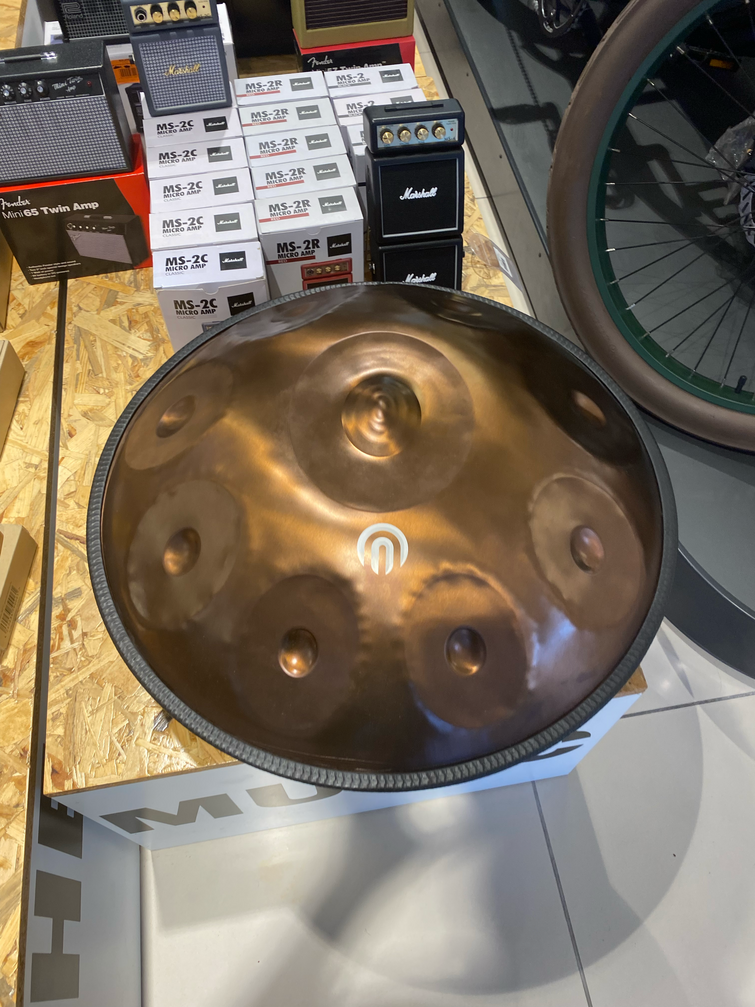 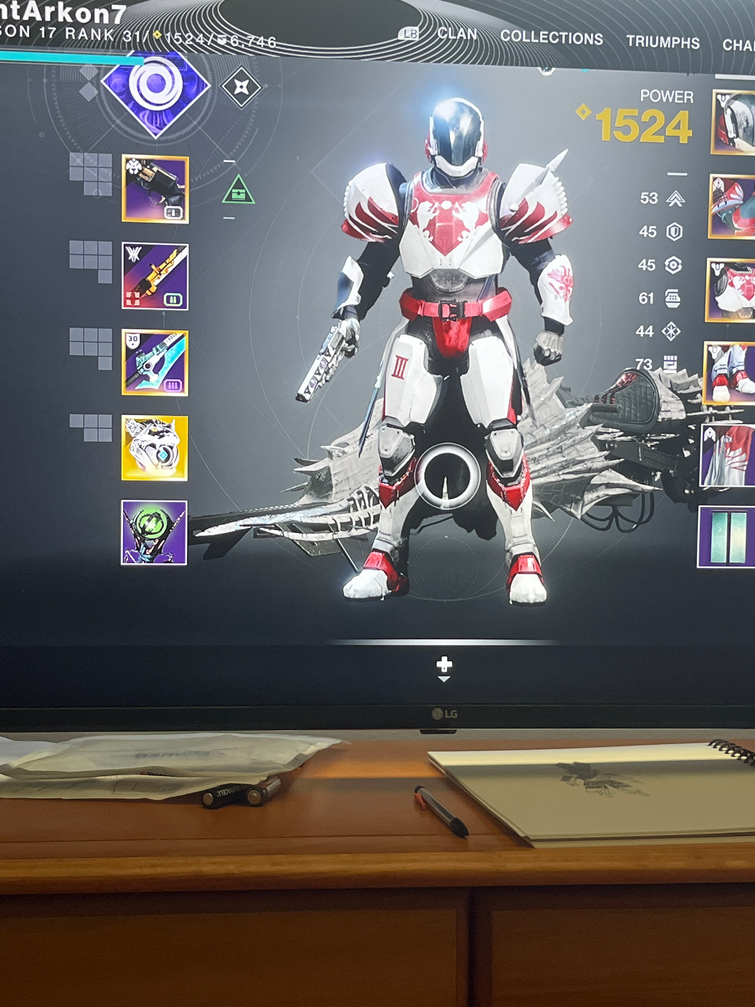 So basically, there's a easter egg in it's name

The glitch was caused by shooting, reloading to cancel the animation, then firing again, I've forgotten what it did, but it was a cool glitch

I might have gotten the method wrong, because it's been SO long since I've used it